National Sikh Campaign has effectively increased awareness of Sikh Americans in the United States. Our We Are Sikhs campaign generated over 94 million impressions, 500+ earned media articles and impactful grassroots events.

Due to the campaign's effectiveness, knowledge of Sikh Americans drastically increased in California's Central Valley and the National Sikh Campaign was awarded the highest honor in the PR industry, a PR Week for "Best Cause" and was a finalist for two Shorty Awards, which recognizes social media excellence, for the categories of 'Social Activism' and 'Multicultural Engagement'

To give via check, make the check out to 'National Sikh Campaign' and send it to: 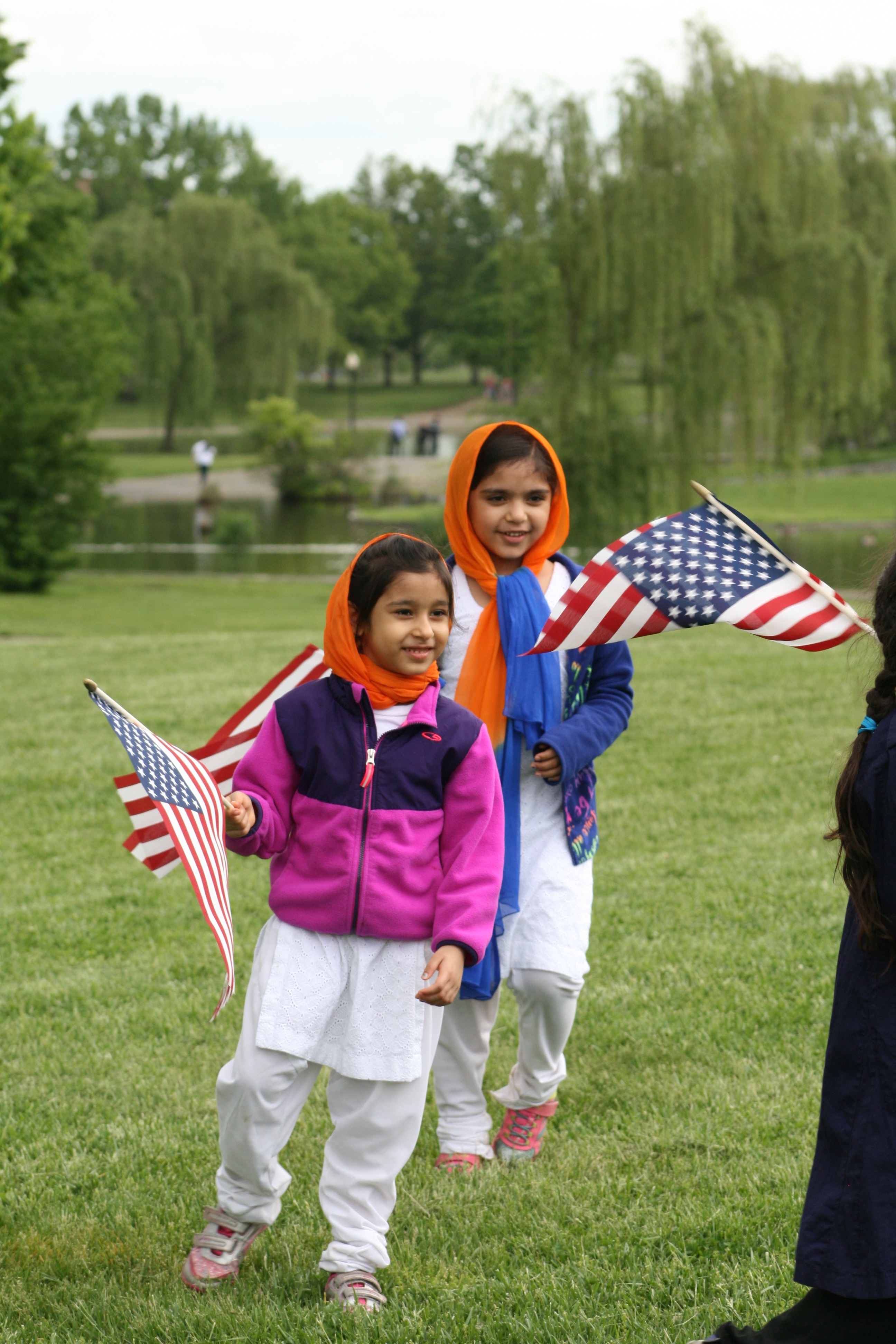 Get updates from NSC